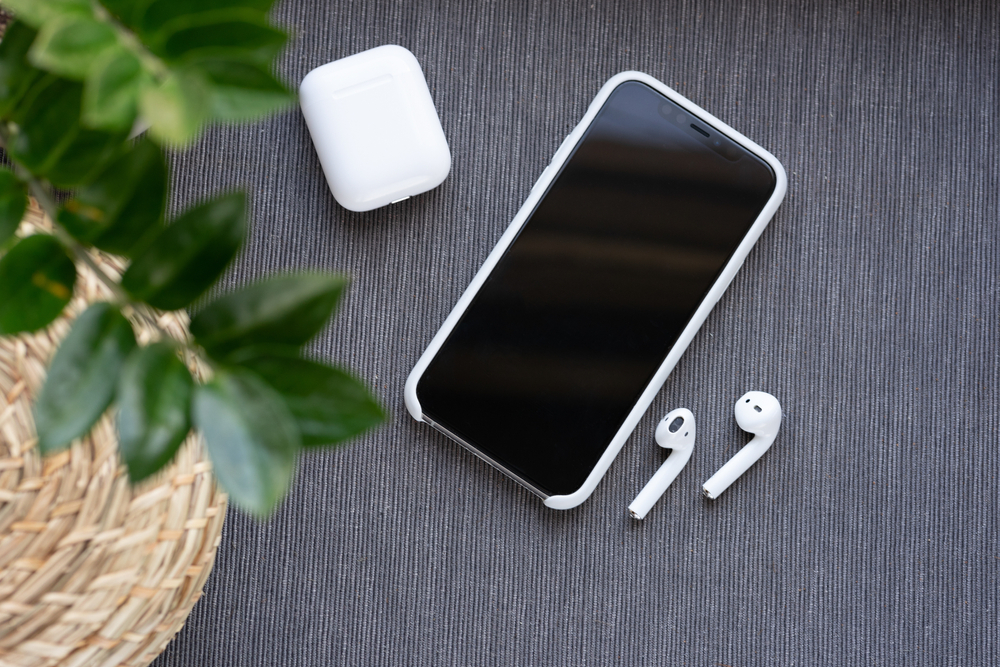 Apple is one of the biggest companies in the world, making some of the most popular products of all time. The market is there to sell old Apple products and has been consistently booming year after year, and with more and more products to sell, some would argue it's never been better. You'd be surprised what the market value is for some of your old Apple products and we're going to tell you which ones to sell in 2021.

The king of the resellers has always been the iPhone. The iPhone is the most popular phone on the planet, and it's the product that pushed Apple into the stratosphere it currently resides in. The current iPhone operating system, iOS 14, is compatible with every iPhone going back to the iPhone 7, which means any iPhone from the iPhone 7 to the iPhone 12 will see a solid value in the resellers market if you want to sell your iPhone.

As one of the new products in the Apple line, the AirPods have taken off in the resellers market. AirPods don't come cheap, so many people are looking for a deal outside of the normal retail space, and as long as you make sure they are clean and sanitized, AirPods are a high-value product to sell.

The iPad just received a huge makeover from Apple, which means the older generations will be more available in the market, which might sound like a plus for the buyer rather than the seller, but the demand for the iPad has remained consistently high since it was released in late 2012.

Apple has put a lot of effort into revamping the Apple Watch, making it the most popular smartwatch in the marketplace. With a plethora of options and styles, there is truly an Apple Watch for everyone, making it a staple product if you want to sell your Apple Watch.

The Apple TV, previously just a vehicle for other streaming services, now comes with an affordable streaming service of its own, increasing the value of this product significantly. The Apple TV still allows users to access their favorite streaming platforms, as well as Apple Music and the popular AirPlay feature that allows iPhone users to stream to their TV from their phone. The demand for this product has become significant with many quarantining families relying more on home entertainment than ever before.

Finding a market to sell old Apple products has never been easier. Visit our site to learn about more ways to find value in your old Apple tech.